The mobile advertising industry is facing an existential crisis. The two data sources that advertisers rely on to offer targeted, personalised advertising at scale – cookies and mobile IDs – are being cut off at source. That creates a huge market opportunity for telcos.

Cookies have been on the way out for some time; their use now heavily regulated thanks to the likes of GDPR and the ePrivacy Directive (soon to be the even more stringent ePrivacy Regulation). And publishers themselves have grown wary of cookies – perhaps aware that their continued use might test the loyalty of users – and have started to kick back against the ad tech industry.

Most damaging is the stance taken by Apple and Google. Apple Safari has blocked cookies on its browser for a number of years and Google will follow suit in 2022. Given that these two browsers account for the majority of mobile web traffic, this move sounds the death-knell for cookies as advertising identifiers.

Mobile IDs are fairing little better. This is important, because mobile IDs are commonly viewed by the ad industry as the saviour of personalised targeting in the absence of cookies. The truth is, however, that both Apple and Google are in the process of cracking down on the sharing of mobile IDs with third parties. It’s likely that the companies no longer feel they can crack down on cookie tracking on the mobile web, while turning a blind eye to the mobile ID-based tracking that takes place on their apps.

The mobile programmatic sector is set to suffer most by the loss of these identifiers. This is because data buyers in the programmatic ecosystem need to be able to match sell-side data to end users for the system to work. They do this through match tables, which pairs sell side data to users through ‘signifiers’ (i.e. those precarious cookies and mobile IDs). Without these signifiers, ad buyers will have to withdraw from the open market and focus on walled gardens, such as Google, Facebook, Amazon and Apple, where consented audience data will remain available to them.

That is, however, unless mobile telcos can offer a different route to identifying audiences. Thanks to the huge amount of consented information telcos hold on their subscribers, which includes valuable data such as phone numbers, browsing history, location, addresses, spending habits and much more, they have the opportunity to create new, privacy-centric, full consented data fuel for the mobile advertising industry in the form of identifiers called in-network IDs.

Instead, the telco uses its consented data to create audience segments internally – it’s these audience attributes, rather than the data itself, which is shared with the ad industry in the form of a temporarily available token (in Novatiq’s case, a patented dynamic ‘snowflake’ ID which is pseudonymised). The ability to reuse this snowflake ID evaporates as soon as it has been used for its required purpose, meaning that no remnant data is left within the advertising ecosystem and therefore no ability for anyone to use it for purposes such as building probabilistic profiles in other systems.

The result is that advertisers can continue to offer personalised, programmatic ads to consumers in a way that is completely compliant with privacy regulations. In fact, in-network dynamic IDs are much more useful to advertisers than cookies or mobile IDs. This is because they offer a 100% match rate as the data being used is first party. When an advertiser requests a specific audience via their Demand Side Platform (DSP), the telco can find the perfect users to match to the ad– from there the telco simply strips the personal data and provides the intelligence via the in-network ID token.

What’s more, as the telco provides IDs that are from its own customer base, the previously intractable challenge of ad fraud is mitigated. This is great news for an industry where bots are thought to account for around 50% of digital ad views .

The telcos strike back

When the likes of YouTube, Facebook and Google started offering voice and messaging services over telco networks it was a very bitter pill for the industry to swallow. Not only were the OTT players eating the telco industry’s lunch, they were doing so over the telcos’ own networks. Now has come the perfect opportunity to strike back and compete against OTT, walled garden providers in the lucrative advertising market.

It’s a contest that telcos will be well placed to win. In-network dynamic IDs offer something the ad industry hasn’t seen before: user IDs that are designed with privacy as a priority, are fraud-free and which come with a 100% match rate. All that remains to be seen is which telcos jump on this opportunity fastest. 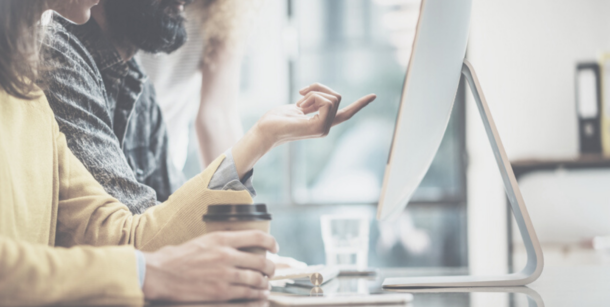 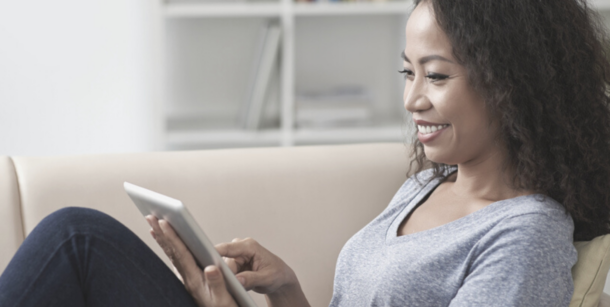