What do you do when you need a new business model? It’s a question many telcos are currently asking, and their answers will shape the future of telecommunications. The challenge is that the voice and data business is coming to the end of its most profitable age as revenues decline in the face of commoditisation. And it’s no help that one obvious area where telcos could look to make money – digital services – is dominated by the likes of Google, Amazon, Facebook and Apple. Fortunately, telcos have a proven ability to adapt in the face of change and already the green roots of new business models are beginning to emerge.

Moving on from voice and data

The introduction of 5G networks in the years ahead will be a game-changer. According to Gartner, by 2024 60% of telcos will have commercialised 5G services in major cities. With 5G, telcos will bring to bear a powerful tool that will enable new service layer plays that can help them drive new revenue streams, break into new markets and win new customers.

Even today, in the nascent phase of 5G rollout, there are promising examples of telcos looking to grow into new areas. South Korea’s SK Telecom, for example, is developing a range of 5G and smart speaker applications for business verticals. Vodafone, meanwhile, is exploring new 5G technologies like Mobile Private Networks and Multi-Access Edge Computing, to deliver powerful computing capabilities in real-time to verticals including healthcare, manufacturing and smart cities.

5G will bring with it unprecedented speed, capacity and latency. That means telcos will be able to provide a new generation of service bundles around emerging areas such as Connected TVs, smart home automation services and game streaming. Again, there are already examples of telcos exploring such paths, such as Telefónica’s value proposition around the concept of “Home as Computer”, where the telco would sit at the heart of a connected-home ecosystem of partner businesses.

Another significant opportunity for telcos is to leverage their network assets to break into adjacent markets. The idea isn’t new, but to date successes have been hard won. Digital marketing is a good example.

Telcos have long had an eye on this lucrative market and some have tried to buy their way into the sector. However, these attempts often do not work out and the telcos involved have had to beat a retreat. Most recently, we saw this with Verizon’s sale of its media business, which included the AOL and Yahoo! brands.

It’s easy to see why acquisitions are poorly suited for moving into a new market. Trying to merge distinct companies with different propositions under one banner is difficult. The underlying business models vary significantly and the basic systems on which the companies operate are unlikely to be interoperable. Any such acquisition will therefore require lengthy and complex integration before value can be unlocked.

But what if telcos could make a move on their own terms by offering a service layer value proposition that meets a clear need? By serving an existing ecosystem with a genuinely valuable proposition, telcos can exploit adjacent markets in an organic way that will allow them to realise value rapidly.

Advertising ID services are a prime example of one such proposition. With the decline of third-party cookies and Mobile Advertising IDs, the ad tech industry is crying out for a new way of verifying audiences online to create addressable audiences at scale. Importantly, the approach needs to be privacy-first to meet the requirements of emerging regulations.

Telcos are in a unique position to offer verification services. They can see  transactions online as they cross their network, meaning they can verify audiences no matter where they are or which device they’re using. Moreover, so long as no Personally Identifiable Information leaves the network, the privacy of users is completely secure. This can be achieved through the use of a blend of transient and pseudonymised ID tokens that telcos can transact with ad tech companies and publishers in lieu of tracking cookies.

The future of telecommunications

As they have done so in the past, we can again expect telcos to adapt and thrive in the years ahead. What seems clear is that partnerships will be vital to whichever new path they set out on. Whether they look to create new service bundles, launch new 5G services or deliver new service level propositions into adjacent markets, these will be ecosystem plays where telcos become an important part of a coalition of partners centred on the customer. It’s an approach that will enable innovation to thrive. 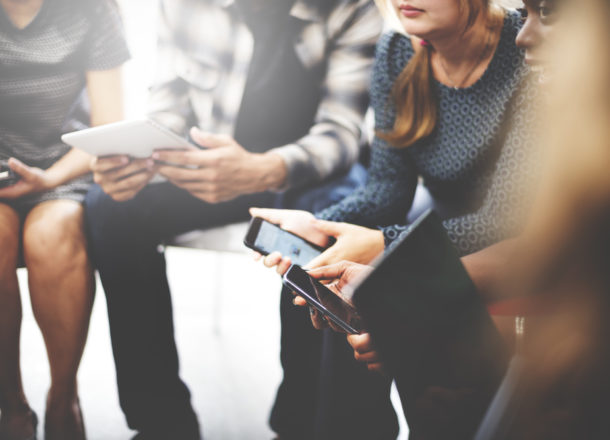 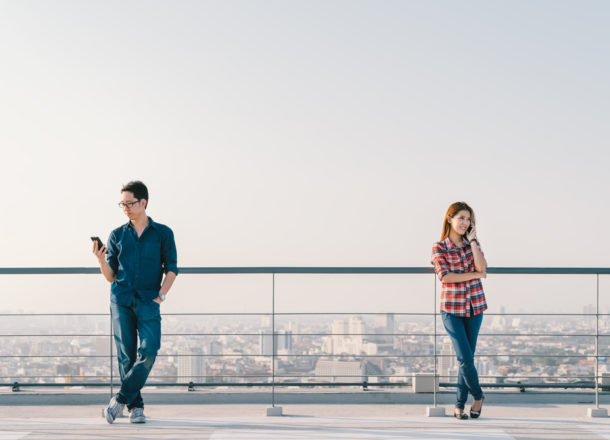 Telecom marketing strategies: how to turbocharge your marketing to reach more customers 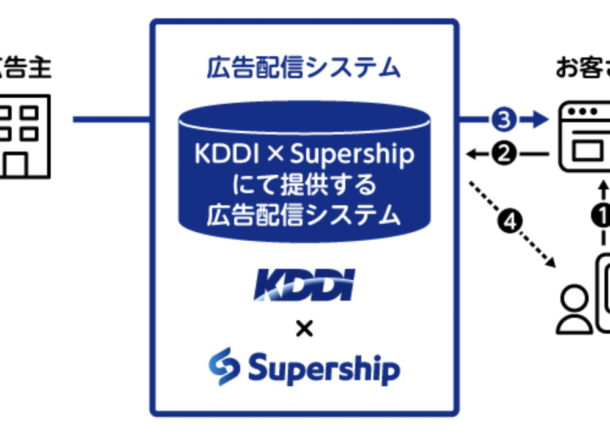