Telcos are looking to differentiate. They have to. The traditional voice and data business is commoditised, and they have largely missed the chance to secure a place in the digital world as Over the Top rivals got in ahead of them. However, thanks to two key drivers, things are more promising today than they have been for a while. First, there is the nearly $1.1 trillion that operators are investing in 5G around the world: this game-changing technology opens a range of new revenue streams to be activated through the service layer. Second, there is an exciting new opportunity emerging in the martech space that could prove very profitable indeed, and which is ideal for delivery over 5G.

In the early days of banner advertising, when the internet was still nascent, it was simple enough for brands to deal with publishers on a one-to-one basis. The adtech industry arose as a response to the rapid growth of the internet. To serve ads at scale, automation was a must.

And it started with the first ad-networks, which acted as brokers between advertisers and publishers, providing inventory to brands that needed it and publishers that wanted to sell it. However, ad networks aggregated inventory, so brands had little visibility into where their ads appeared or whether they were paying a fair price.

Ad exchanges emerged to solve this need: digital marketplaces for the programmatic sale of inventory. These sites functioned – and continue to function – as auction houses, selling individual impressions to the highest bidder.

Today, to make use of the exchanges, buyers and sellers need to use adtech platforms. Brands, the ad buyers, use Demand Side Platforms (DSPs), while publishers, the ad sellers, use Supply Side Platforms (SSPs).

Concurrently, Data Management Platforms (DMPs)/ Customer Data Platforms (CDP) collect traffic data such as third-party cookies and Mobile Advertising IDs (MAIDs) to enable advertisers to target the right audiences across devices with customised content, and to measure the performance of their campaigns.

Cookies and MAIDS are the lifeblood of the adtech ecosystem. Without the user tracking data provided by these IDs, the ad tech ecosystem as we know it would not have emerged. Publishers would have no way of identifying audiences, and without this data they would not be able to sell right-sized audience segments to brands. This lifeblood is drying up. Third-party tracking cookies are being withdrawn by the browser owners (Google, which accounts for the majority of web searches, plans to ban third-party cookies by 2023), while Apple has diminished the value of its Identifier for Advertisers for the iPhone by making it opt-in, rather than opt-out. The reason is simple and understandable: tracking cookies are not compatible with the privacy-first model for the internet that’s emerging in the wake of the EU’s General Data Protection Regulation (GDPR), and other global privacy regulations that have followed in its wake, such as the California Consumer Privacy Act (CCPA).

This crisis for adtech presents an opportunity for telcos. As we’ve argued previously, telcos can provide a suitable, privacy-first replacement to cookies and MAIDs. Telco-verified IDs, such as Novatiq’s patented Zenith ID, are a case in point. Generated by publishers, the pseudonymised ID is sent to telco partners for secure verification behind the network firewall. Thanks to their visibility of network transactions, telcos have the cross-device view needed to verify web users so publishers can enrich their first party data and build verified audiences to sell to brands.

Telco-enabled IDs can also be used to optimise audience activation at scale – something very much at threat with the withdrawal of third-party cookies. Novatiq’s Hyper ID, for instance, is an anonymous ID generated in real-time. The ID matches users with consented first-party audience cohorts, enabling brands and advertisers to get the right ad to the right people at the right time.

The adtech ecosystem of today was not planned. It grew, ad hoc, as new opportunities and needs arose. Today, the drive for greater privacy is forcing change once again. The basic infrastructure of adtech  – DSPs, SSPs and DMPs/CDPs – will remain, but they will evolve and be fuelled by privacy-first data. Telcos have a significant opportunity to plug themselves into the martech ecosystem and provide new identifiers for this new age of marketing.

To learn more about the disruption to the adtech industry and the emergence of new, telco-verified identifiers, please download our white paper. 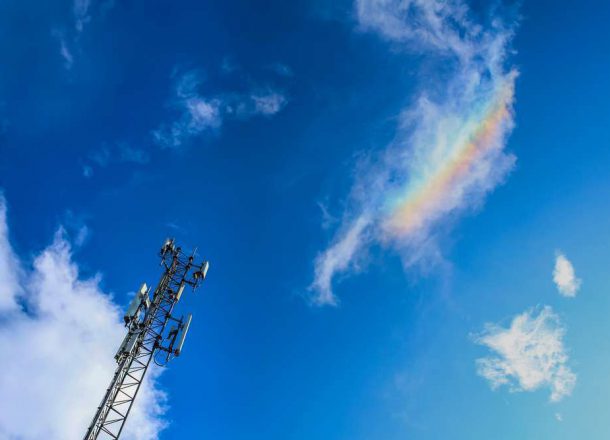 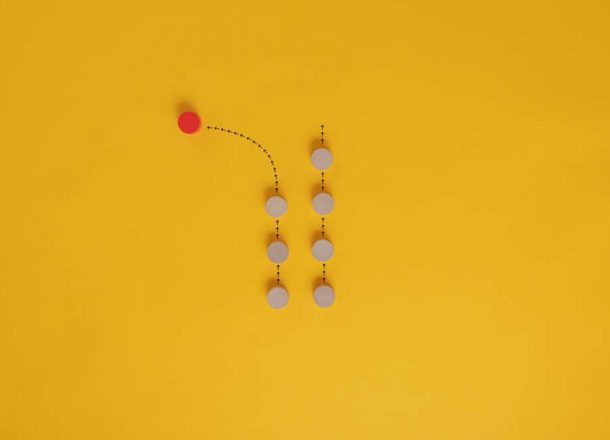 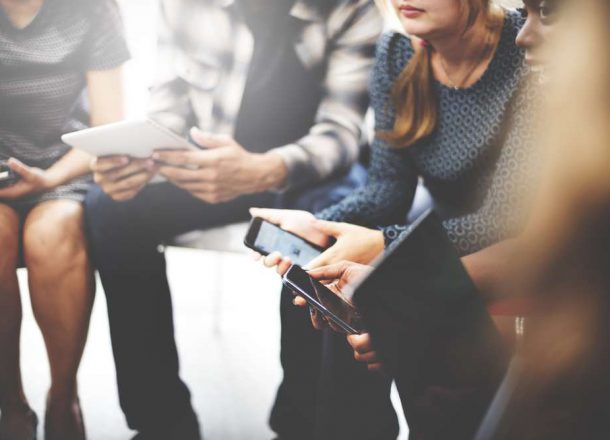 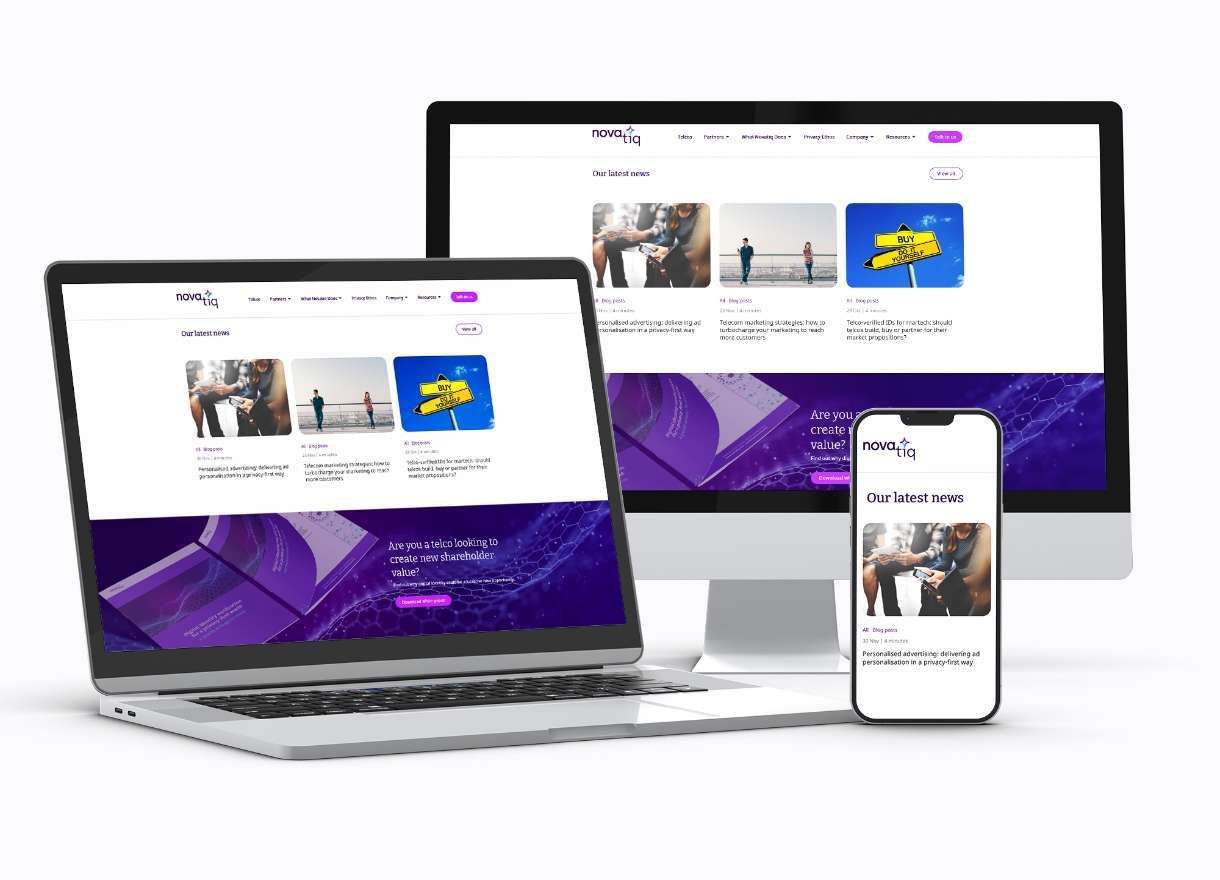